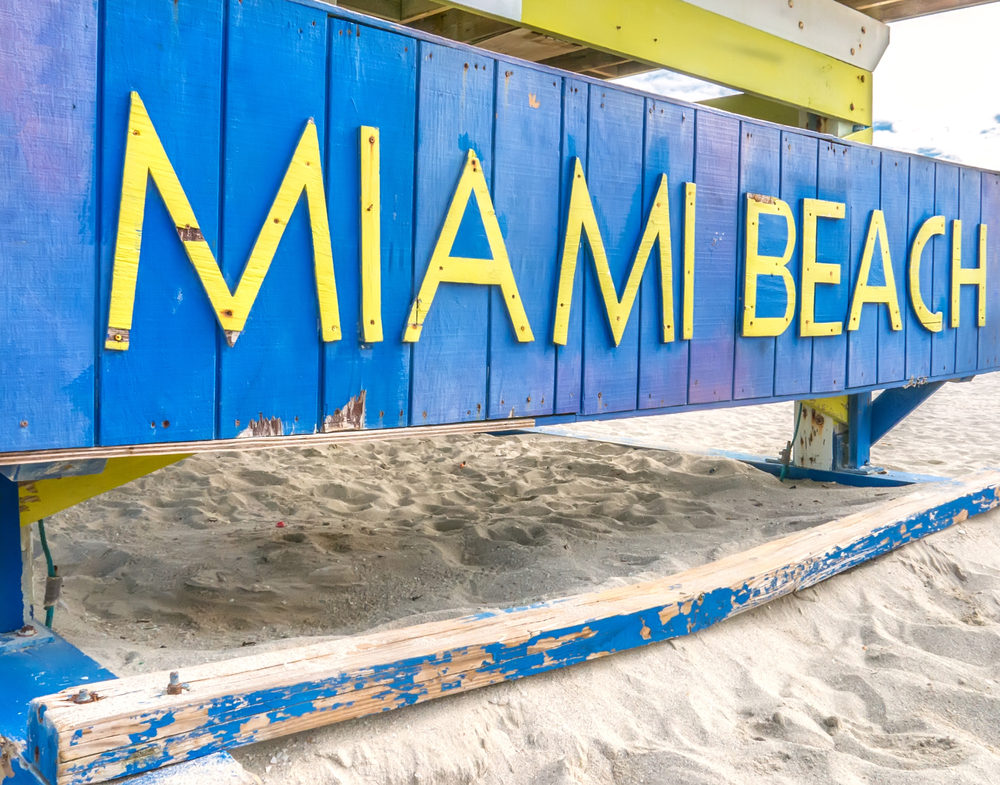 Hardly a day goes by in Miami where there aren’t one or more events that are simply too good to miss. From live music to home and design shows, Miami caters to every crowd with some of the best events money can buy. Just like last month, Miami September events do not disappoint.

To make life a little easier for you, we’ve compiled some of the must-see and must go to Miami events in September.

There is something for everyone on this list, so let’s begin!

Do you love food? Us, too and that is why you will find Miami Spice at the top of our list. This event runs through the end of September giving you lots of time to head into the city to check out the annual showcase where the best of the best in the Miami Culinary scene will be displayed for your tasting pleasure.

At Miami Spice, you will enjoy professionally prepared three-course menus presented by only the very best chefs in Miami. Prices are as follows: $23 for brunch, $23 for lunch and $39 for dinner. Considering the quality of the food prepared, you’ll be getting a smoking hot deal this year.

Do you have an upcoming project underway? Looking to redesign a space that has been neglected? Head over this month to the Miami Home Design and Remodeling show over at the Mana Wynwood Convention Center. Just about every home and design vendor will be there from paint to interior design, so there isn’t a chance you’ll leave without inspiration in mind for your next project.

Entrance fees for this show start at $10 per person.

This FREE event is not one to be missed. Located at the Adrienne Arsht Center for the Performing Arts, you, a date or even the entire family will enjoy an entire day of play. The ArtsLaunch packs in over 40 performances into one day from silent discos to walking tours, mixology chef demonstrations and activities for kids.

If you are looking for an activity for the whole family, stop over to the Children’s Trust Family Expo running for one day September 8th. At the expo on the Tamiami Fair & Expo grounds off Coral Way, you will find performances, arts, crafts, fun face painting, games and other family-friendly activities for all ages. Hop over from 10:00 am until 5:00 pm. This is a FREE event, so get there early!

Everyone knows Kathy Griffin for her uncensored comedy that in the past year has brought national scandals and lots of interest back in her shows. She has sold out show after show this year worldwide and is returning to her American roots with her “Laugh Your Head Off” (pun intended) show in Miami. Find her at the Adrienne Arsht Center’s Ziff Ballet Opera House Wednesday, September 12th and get ready to laugh your head off. 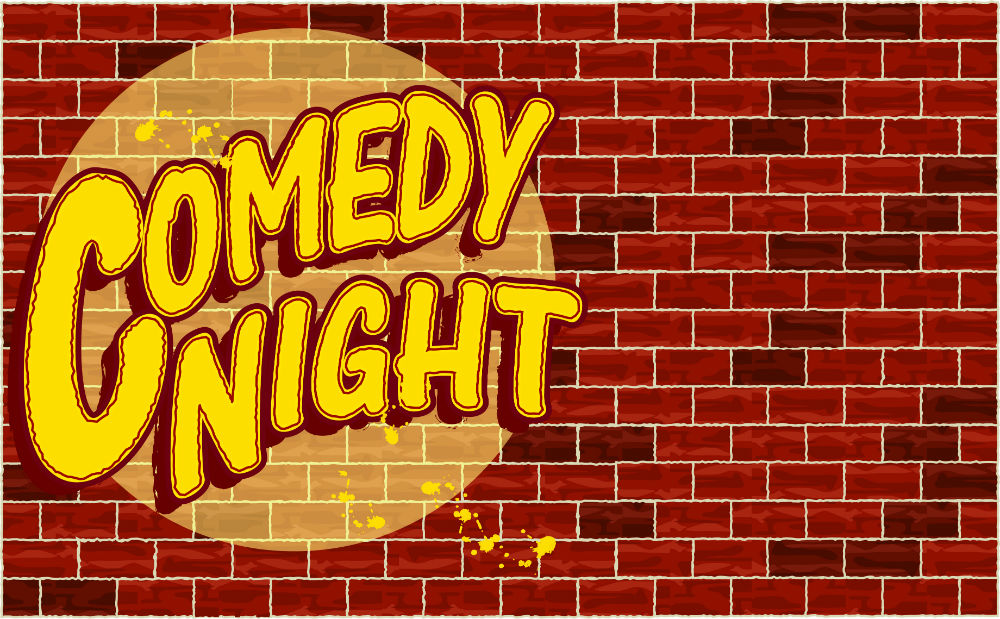 If you are a fan of the colorful, wildly entertaining Brazilian culture, don’t miss the Brazilian Film Festival right here in Miami from September 14th until September 23rd. This 22nd edition of the festival right here in Miami will feature some of the best and most popular films and shorts chosen by audiences. Head over to the New World Center SoundScape Park to sit back, relax and enjoy some of the best and biggest hits in Brazilian film this year.

Who doesn’t love the upbeat vibes Shaggy and Sting bring to Miami? This dynamic duo is set to perform at Fillmore Miami Beach September 15th for the show of the year. Together they will join forces and play songs and greatest hits from their newly released album 44/876. Ticket prices vary depending on where you want to sit. Don’t miss this event!

The rumors are true! One of the greatest comedians of all time Jerry Seinfeld is performing on September 21st at the Adrienne Arsht Center for stand-up that will have you clutching your sides. Best known for writing and producing Seinfeld, Jerry has been featured in Emmy-nominated web series and most recently for his new comedy show, Comedians in Cars Getting Coffee on Netflix.

For those who love fashion and film, Miami brings the Miami Fashion Film Festival. Fashion trends come through the silver screen in the form of short films, documentaries and fashion classics. Head over to the Miami Beach Cinematheque on Washington Avenue.

Don’t miss out on some of the best events and adventures in Miami this month. Check in to our page and follow more events that will take place in your hometown this month.