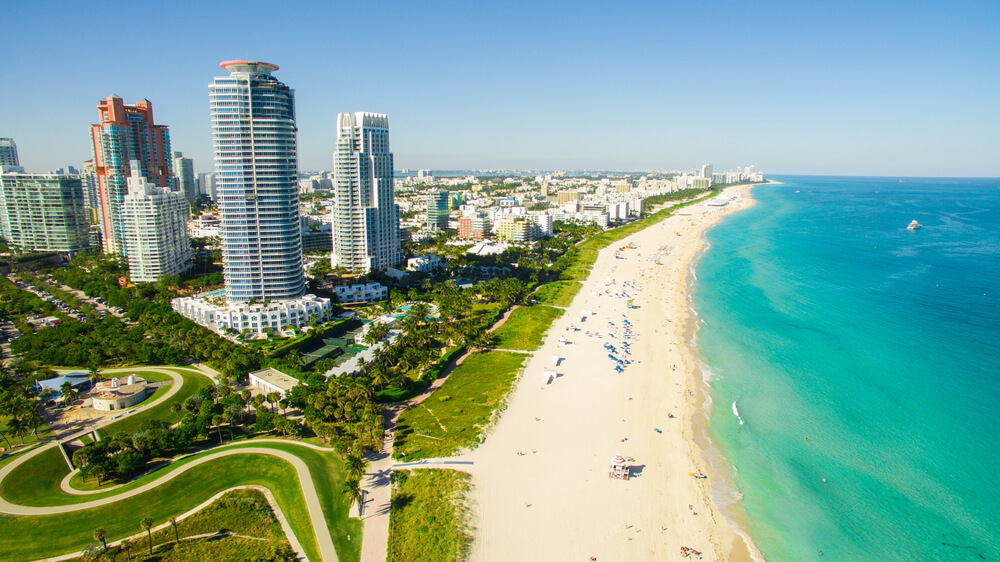 In case you haven’t taken advantage of the chance to check out any Miami events, August is right around the corner and jam-packed with people and events you don’t want to miss.

Summer is still going strong and the heat is turned all the way up with celebrities, festivals, and good food. And who doesn’t like good food? We have the scoop on where you want to be in Miami to party, drink, or just chill for the month of August.

Music & festivals in Miami in August

Parties & mixers in Miami in August

Miami in August is full of great events to satisfy any occasion. Bring the family or leave the kids at home, it’s up to you. For more information on where to stay or how to get around when you visit, give us a call.